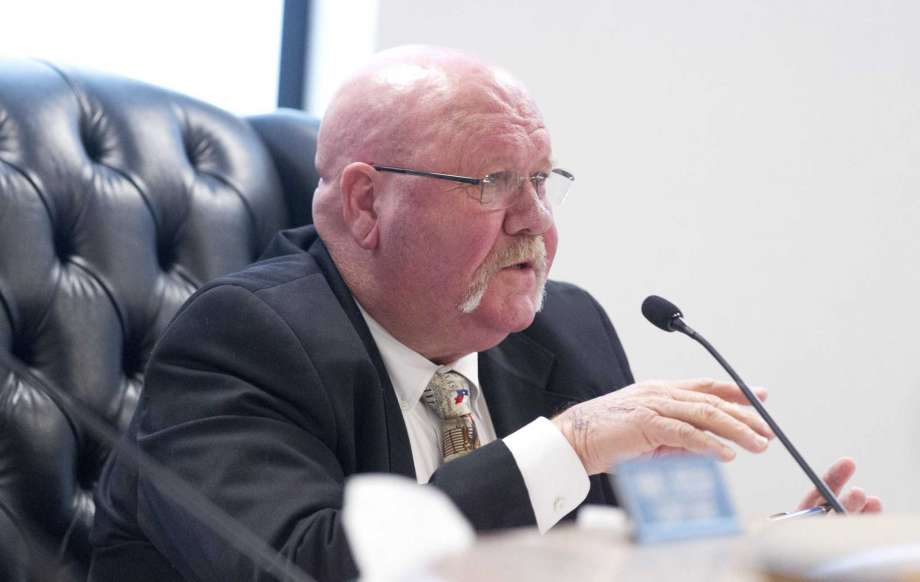 Montgomery County commissioners came together unanimously Tuesday to approve a $350 million budget and reduce the tax rate by 3.6 percent to give taxpayers a financial break during the current COVID-19 pandemic.

Last week, Precinct 3 Commission James Noack said he hoped the court would consider a tax rate of 43.19 cents per $100 property valuation since many property owners have been hit hard financially by the pandemic. In fact, he along with County Judge Mark Keough were the two nay votes in the court’s action to accept the proposed budget and tax rate during its Aug. 21 regular meeting.

“This year we have faced rising appraisals, economic uncertainty, mandated business closures, and a pandemic. This has led to lower wages, lost jobs, and unemployment like we’ve never experienced,” Noack said in a social media post last week. “This is not the time to vote to increase taxes.”

The courts action will secure law enforcement funding including almost $89 million for the Montgomery County Sheriff’s Office. That is a decrease from the 2020 adopted budget of $93.06 million. Included in the budget is a new indoor shooting range which will be available to other agencies in the county including the constable’s offices and other municipalities.

“There is an immediate need for (the range),” Sheriff Rand Henderson said during the county’s budget workshops in July.

Henderson said the facility would allow for pistol qualifications and the ability to simulate nightfall at the flip of switch to allow for deputies and officers to practice under night-time conditions during the day.

Commissioners Noack, Riley and Mike Meador all agreed to provide $250,000 each to help fund the facility.

Noack thanked Riley for his efforts to help ease the burden on taxpayers but said he hoped the county staff could find savings in the budget to avoid using its fund (savings) balance.

“My amendment (to Riley’s motion on the budget) gives the budget officer and auditor the ability to make line item adjustments as necessary to make certain our fund balance is always within our guidelines of 10 to 15 percent of our total expenditures,” Noack said.

Commissioners expressed gratitude to each other for working together to ensure the county is adequately funded while taking steps to give taxpayers relief.

“We were able to do this by working together no walking out,” Noack said in response to several community members who urged he and Keough to leave the meeting before the vote.

Keough echoed Noack noting the court had the taxpayers interest in mind.

“This has been an emotional topic for all of us,” Keough said. “But most importantly the people of Montgomery County will appreciate what we have done for them during this difficult time.”

Precinct 4 Commissioner James Metts agreed. “There is never a good time to raise taxes and there is never a time to defund police,” he said. “Whether it is one badge, one bullet, one police car, one forensic center, these are vital tools they need and we certainly don’t want to put any blood in the water and give the impression that Montgomery County doesn’t support law enforcement.”